Prior to 1854 Canada's defences were provided by Great Britain. In that year, Britain became heavily committed to supply men and material to the forces fighting the Crimean War. Because of this, the British Government appealed to Canada to take a more active part in its own defence, Canada accepted and a commission was formed to purchase arms and equipment.

In 1855 the Commission was sent to England to purchase arms for the Militia, these included approximately 800 Colt Model 1851 Navy revolvers and holsters, 556 were distributed to 10 troops in Upper Canada (now Ontario) and 255 to 5 troops in Lower Canada (now Quebec). Each revolver was marked on the grip with U.C or L.C, the Company code (A-L) and numbered from 1 consecutively according to the number of of Volunteers in each Company. 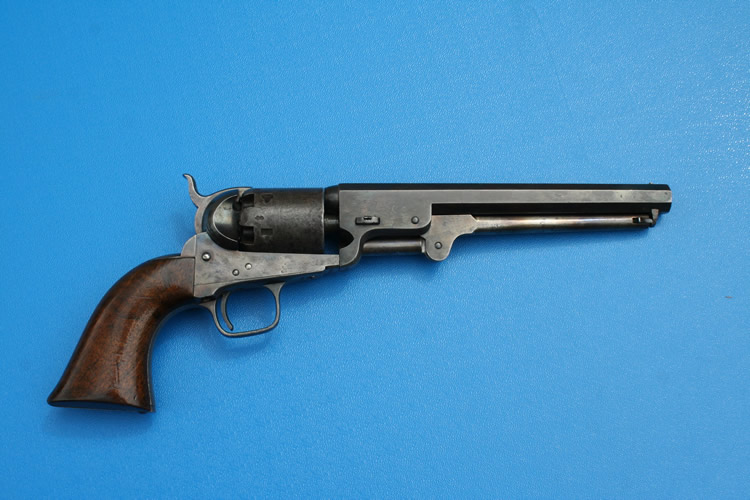 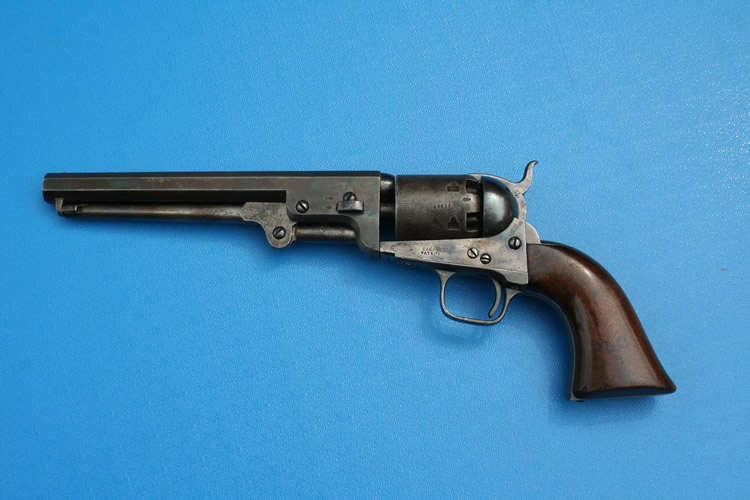 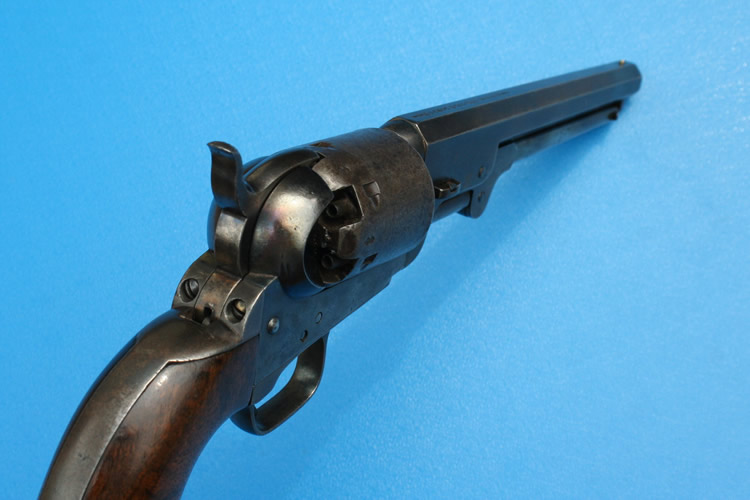 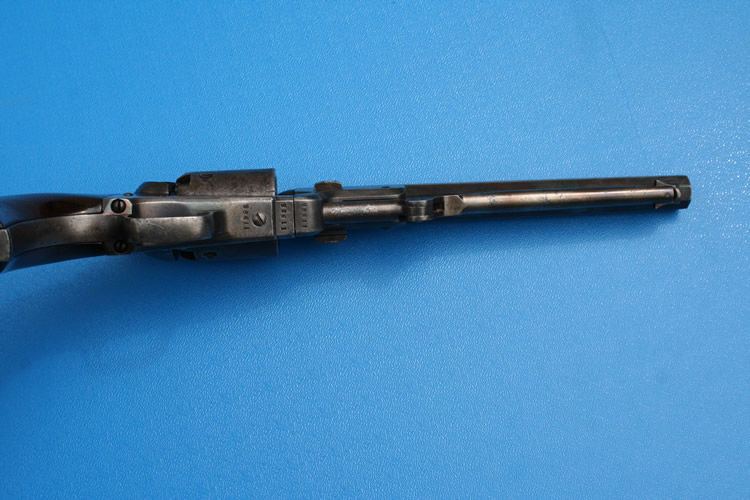 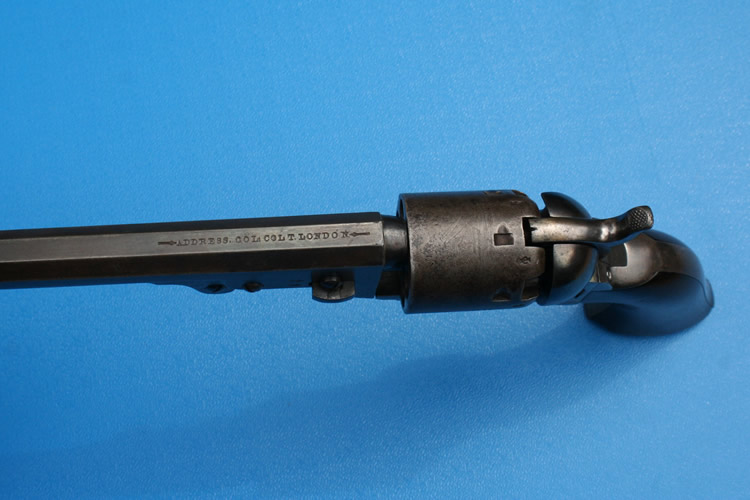 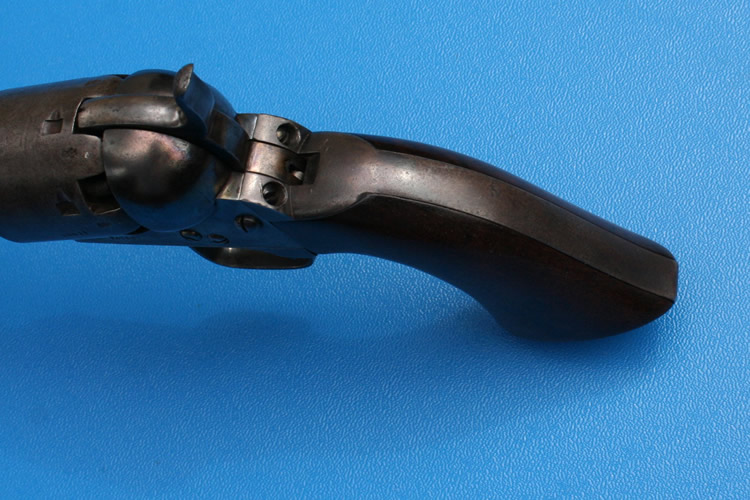 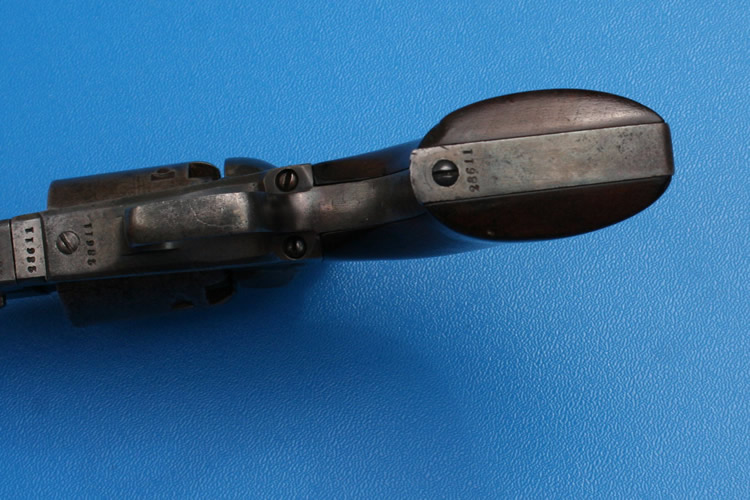 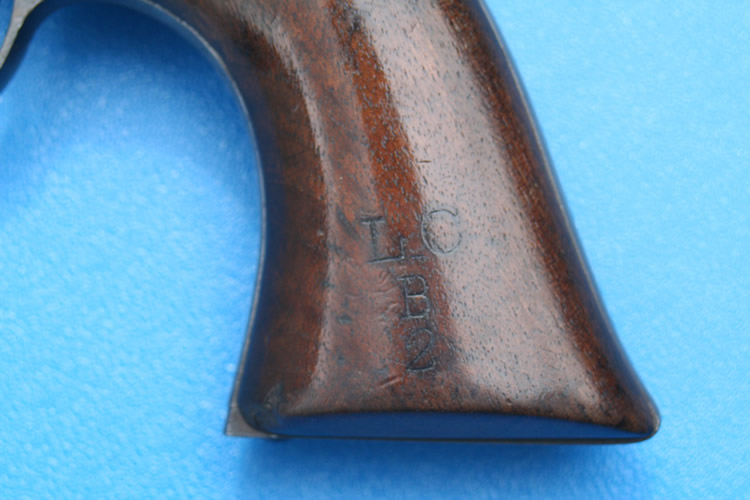