One of only 1892 manufactured by Colt, most of these revolvers were sold to South and Central America where the guns received much abuse, most had the original 7½in barrel cut down and in use nearly all were denied even the most basic maintenance.

To find one of these revolvers with its original 7½in barrel and in any condition is very rare, this revolver according to the Colt Archive letter (included) was shipped to H & D Folsom Arms Company, New York on the 1st November 1877.

The revolver has matching serial numbers on the frame, barrel, cylinder trigger guard and back strap and has a good action and fair bore. 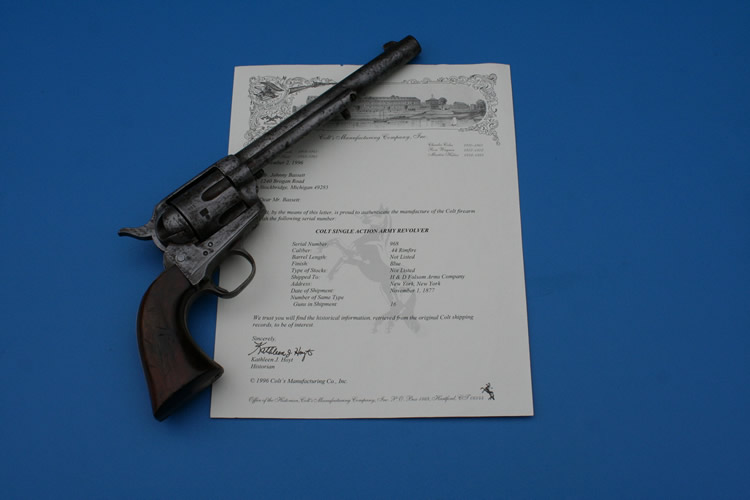 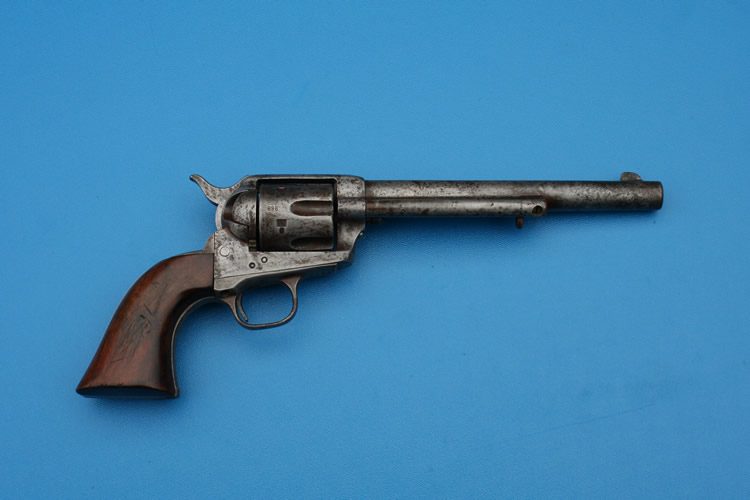 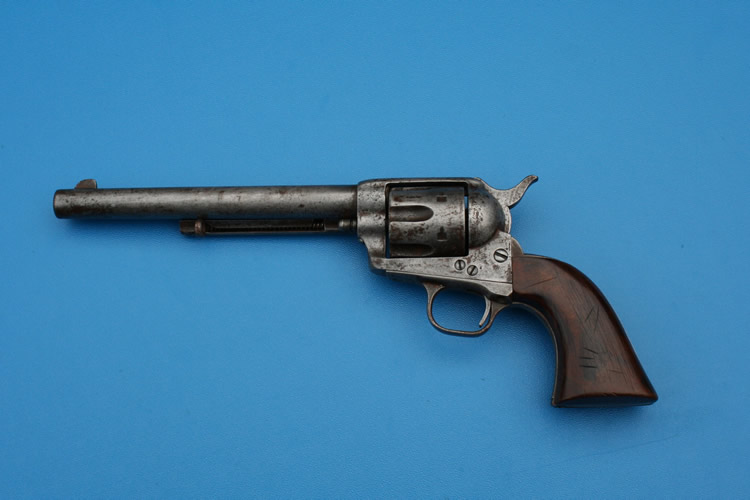 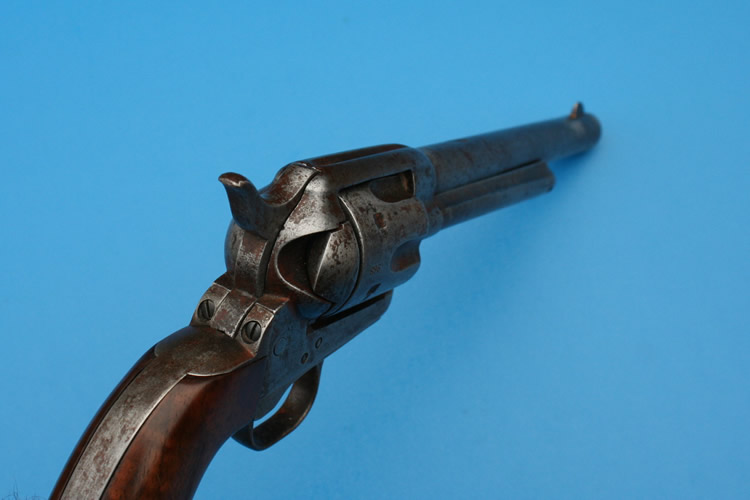 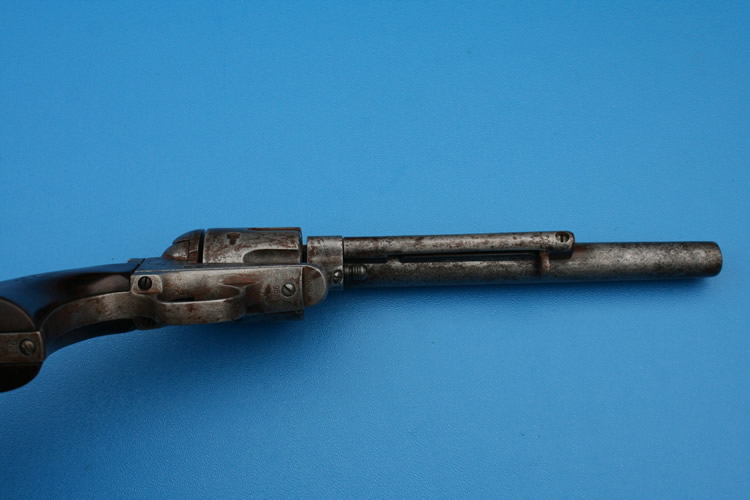 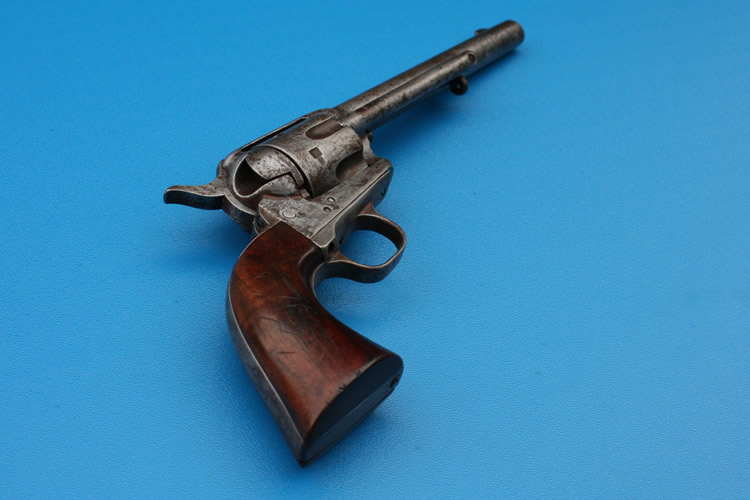 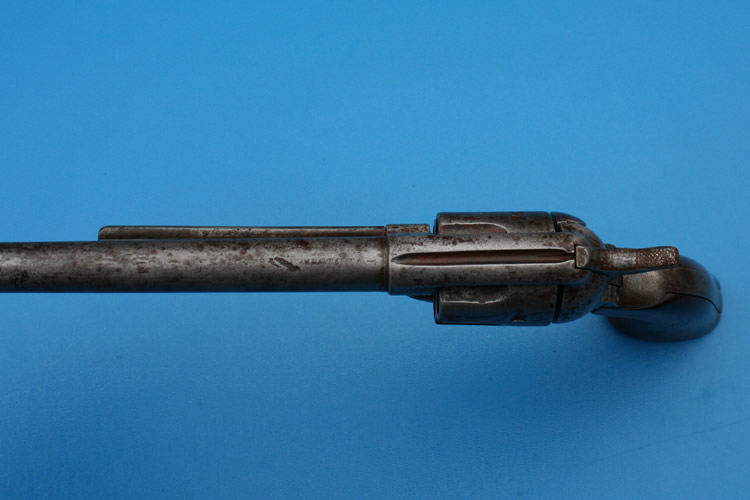 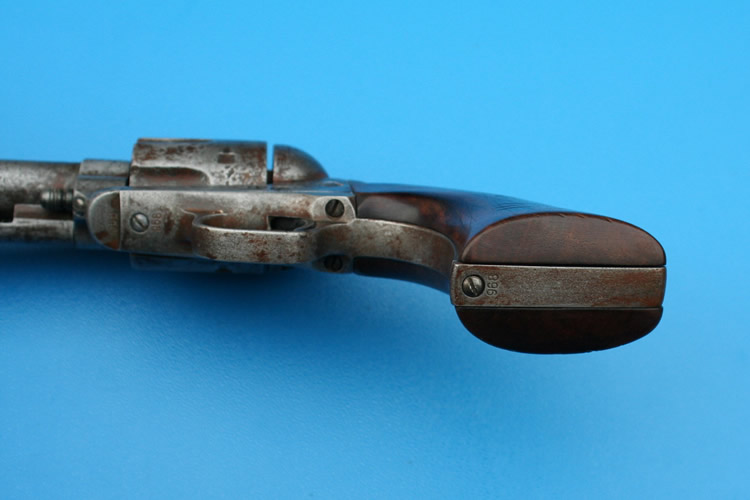 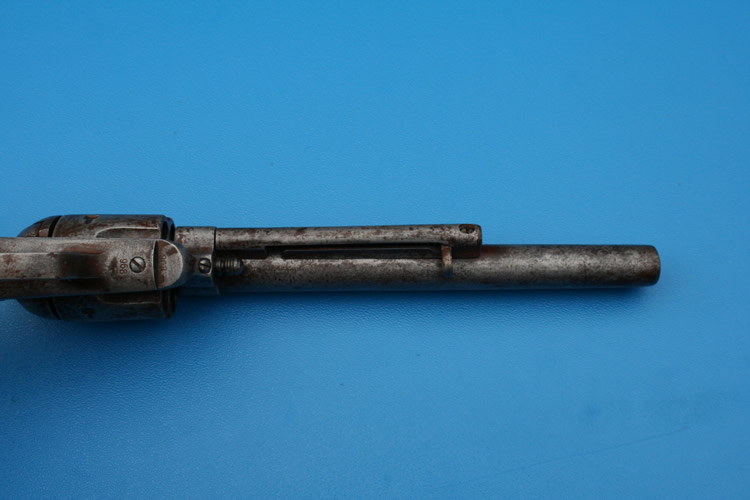 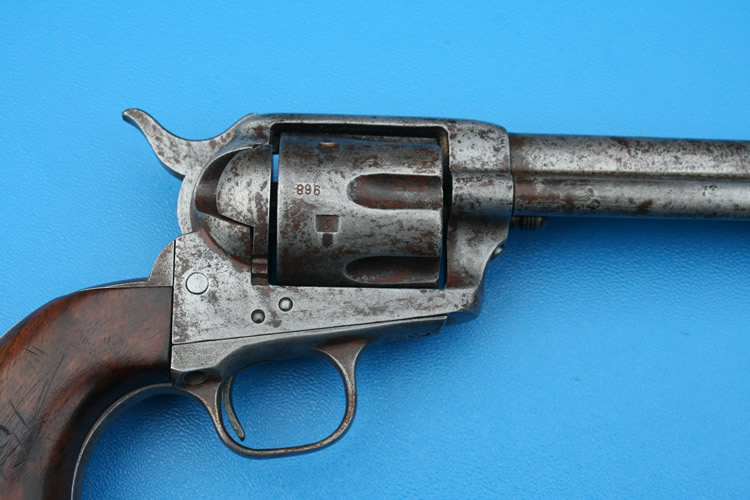 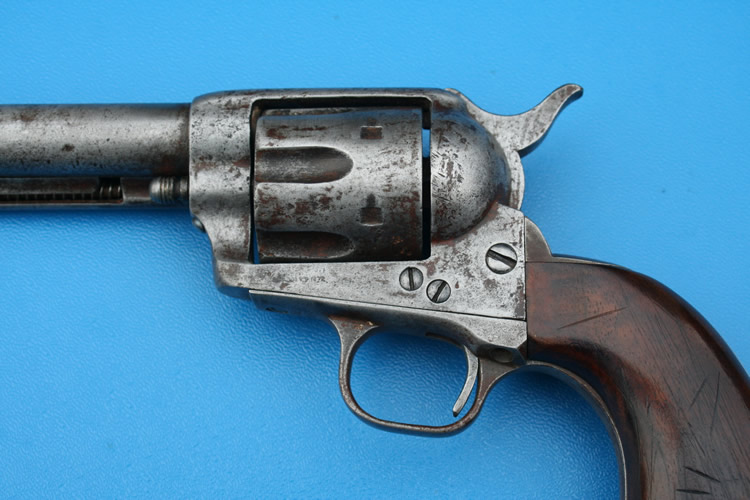 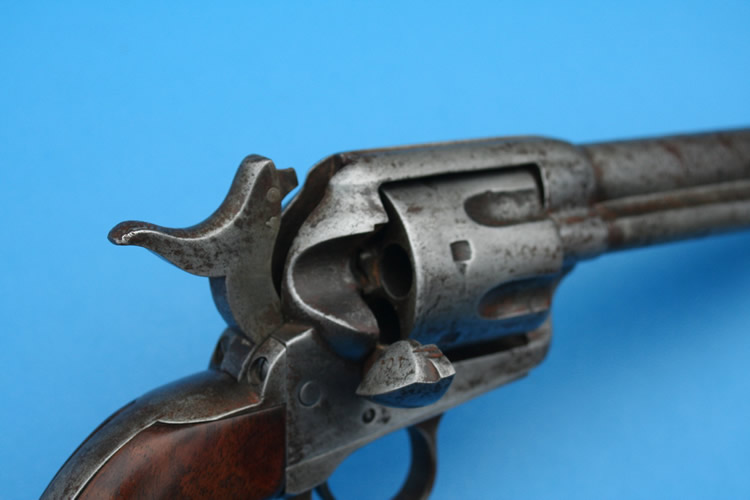